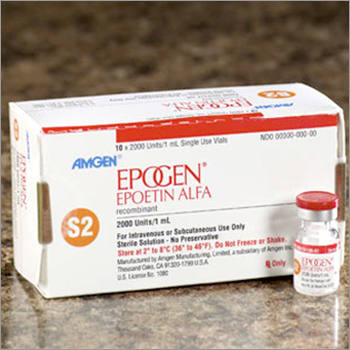 Chemically, what is erythropoietin (EPO):

A hormone produced by the kidney that promotes the formation of red blood cells in the bone marrow. EPO is a glycoprotein (a protein with a sugar attached to it). Human EPO has a molecular weight of 34,000

The kidney cells that make EPO are specialized and are sensitive to low oxygen levels in the blood. These cells release EPO when the oxygen level is low in the kidney. EPO then stimulates the bone marrow to produce more red cells and thereby increase the oxygen-carrying capacity of the blood

EPO is the prime regulator of red blood cell production. Its major functions are to promote the differentiation and development of red blood cells and to initiate the production of hemoglobin, the molecule within red cells that transports oxygen

The EPO gene has been found on human chromosome 7 (in band 7q21). EPO is produced not only in the kidney but also, to a lesser extent, in the liver. Different DNA sequences flanking the EPO gene act to control kidney versus liver production of EPO

Using recombinant DNA technology, EPO has been synthetically produced for use in persons with certain types of anemia-such as anemia due to kidney failure, anemia secondary to AZT treatment of AIDS , and anemia associated with cancer. 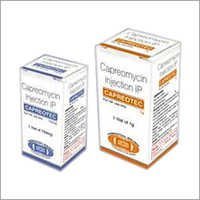 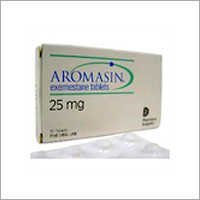 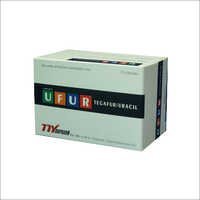 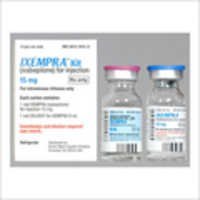 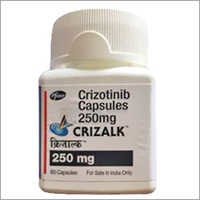